The image of a pyramid and an eye still remains one of the most debated symbols. It is also one of the most widespread and yet little seen – although it is printed on every American dollar bill.

Many believe that is has hidden Masonic meaning and that it was incorporated into the Great Seal to indicate the influence that the Masons had, and would continue to have, on America. However, just as many people refute this claim. There is certainly significant circumstantial evidence to advocate that there may be something in the accusation. This ranges from the repeated use of the number 13 to widespread use of the pyramid and “Eye of Providence” in Masonic art. While each component can be explained, the combination of the elements remains suggestive – if not provable. The words under the pyramid are Novus Ordo Seclorum, freely taken from Virgil, and meaning “a new order of the ages”. Some people have interpreted this to read “A new World Order” which is believed to be a Masonic statement.

The original creator of the concept of a pyramid and an eye is unknown but the final design as featured on the dollar bill is attributed to Charles Thomson and William Barton in 1782. 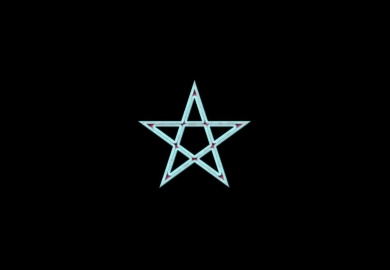 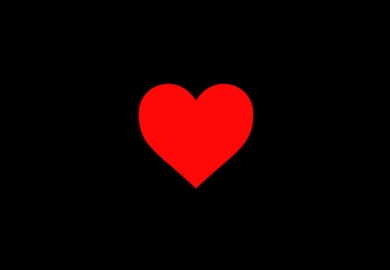 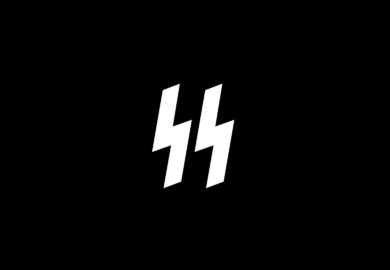