Exactly why horseshoes are believed to be lucky is something of a mystery. This is not because people don’t have theories but because they have too many. Some believe that it is representative of the Greek letter Omega while others suggest that it was derived from the shape of the laurel wreath worn by Roman Emperors. An even wilder claim is that is a representation of the female “Gloria”.

A more practical suggestion is that in ancient times Iron was quite valuable and so to find a horseshoe meant a few extra coins in your pocket. Still, if this was the case then why did people start nailing it to their doors to ward of evil spirits and bring good luck to the house? Terry Paratchet, in his book “Lords and Ladies”, makes reference to an earlier belief that all iron was reviled by evil creatures and the most likely piece of old iron that a poor person might find that could be used was a lost horseshoe – it even had premade holes so convenient for driving nails through.

Whatever its origin, there is no doubt that over the centuries the shape has become associated with good luck . Perhaps people just naturally like the shape? 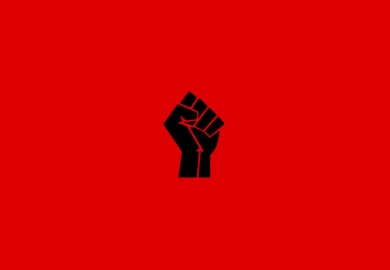 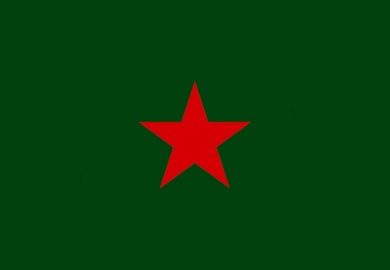