Born Norma Jean Mortenson (Baker) in 1926 she later changed her name to Marilyn Monroe as she believed it more suitable to a career as an actress and model. In 1946 she received critical acclaim for her acting and within ten years was a movie icon and worldwide sex symbol.  Not an easy person to work with she also had a series of dangerous and troubled relationships with powerful men including John F. Kennedy – President of the USA, who were attracted to her celebrity status.  She was found dead in August 1962.  The official verdict was accidental Nembutal overdose but significant evidence suggests otherwise.  Marilyn had a poor memory and it was well known she kept a detailed diary which has never been found.  Several reports claim she had needle tracks in her rectum and her death could not have been more fortunate in its timing.  There is no doubt that what she knew was a grave threat to many people who would not hesitate to simply eliminate a psychological disturbed actress. First in our strange deaths list.

JFK was assassinated in Dallas, Texas, on the 22nd of November 1963 allegedly by one Lee Harvey Oswald.  The more time that has past the more information regarding this strange death has entered the public domain. Nearly a third of a century later almost nobody doubts that that JFK was the target of a conspiracy and that a poor excuse for a human being such as Lee Harvey and his 6.5 mm caliber Carcano rifle could have been responsible for the death of an iconic American president.  Films have been made about this event.  There are more than 20,000 web pages dedicated to revealing the various conspiracy theories and yet, even now, the truth remains a mystery and probably will forever.  Two days after lee Harvey supposedly assassinated JFK he was, in turn, assassinated by Jack Ruby. There are over 35 people who were linked to this event that died in mysterious circumstances and where their deaths were strange indeed. Still, some people continue to question whether there was anything really odd?  This may be the strangest death in this list.

Britain still has a monarchy even if it is only an institution rather than a true ruling family.  At the time of writing, the current head of the family is HRH Queen Elizabeth II.  Her firstborn son is Charles, Prince of Wales and the man who will one day be king (if he’s lucky).  Charles had a small problem.  He was a man who was never seemed to be truly at ease with women and faced the problem of finding a wife who was probably a virgin and fit to be the future Queen of England.  The girl that was selected was Lady Diana Spencer – a shy nursery school teacher from a good family.  It was a fairytale wedding but like most original fairy stories it had a nasty ending in the form of a very strange death.  They didn’t really get on.  He kept running off to his old girlfriend, Camilla.  She became ever more difficult, had affairs herself and finally went rogue by defying the establishment. The monarchy feared for their future because the average person loved Diana and despised the rest of the Royals.

They had two sons, one who looks a lot like her paramour, then divorced and she started seeing the son of a prominent but controversial Muslim business man – Dodi Fayed.  Hounded by paparazzi, an embarrassment to the British establishment and a living icon Diana was a woman, like Marilyn Monroe, that had the power to end a ruling family.  Then, just when it was all getting extremely uncomfortable for certain people, she died in a controversial car crash in Paris.  Within hours the early internet screamed two words: Conspiracy & Assassination.  Fortunately, many years after her death a completely impartial inquiry was held and the Scott-Baker Inquest concluded that it was just an accident after all.  Glad that’s all sorted. 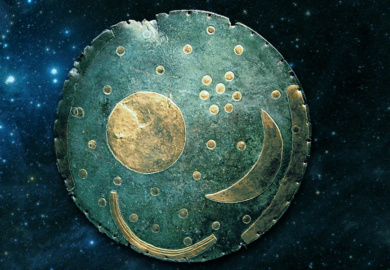 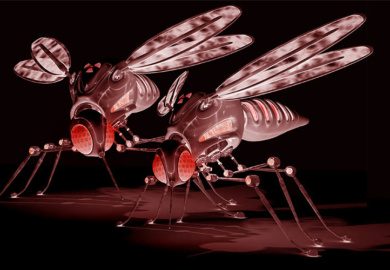 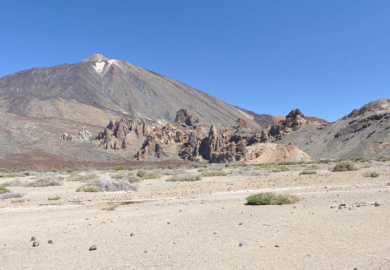