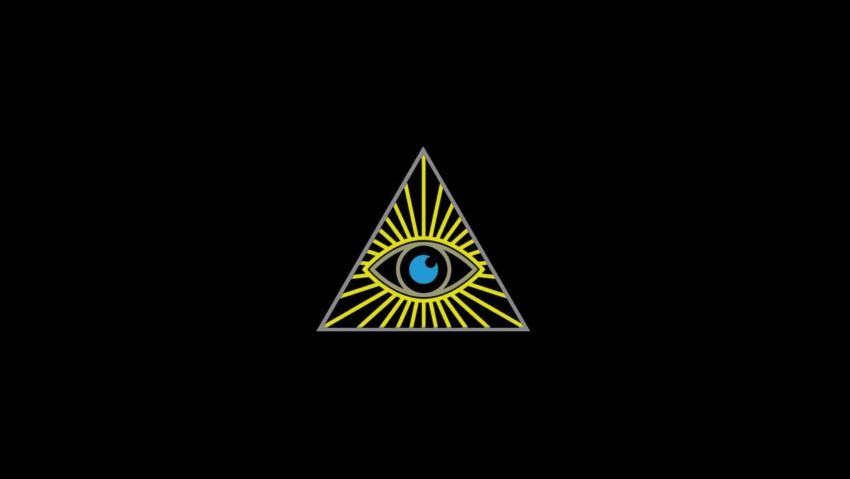 The image of a pyramid and an eye still remains one of the most debated symbols. It is also one of the most widespread and yet little seen – although it is printed on every American dollar bill. Many believe that is has hidden Masonic meaning and that it was incorporated into the Great Seal to indicate the influence that the Masons had, and would continue to have, on America.

END_OF_DOCUMENT_TOKEN_TO_BE_REPLACED 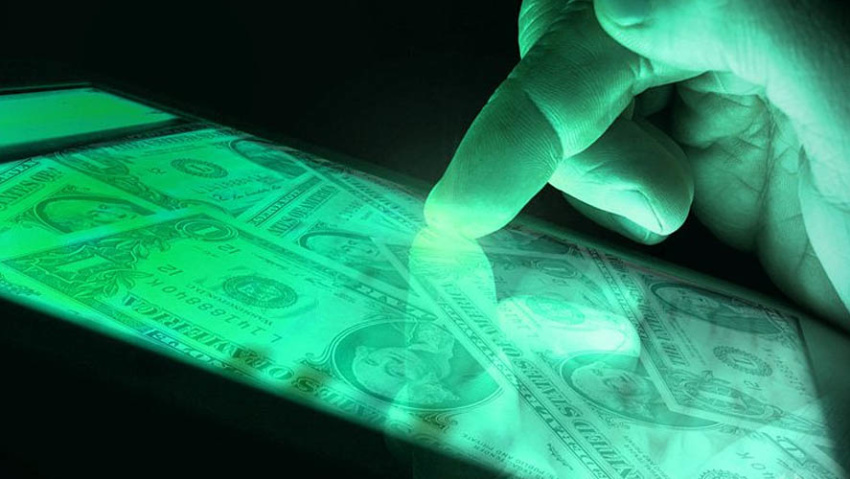