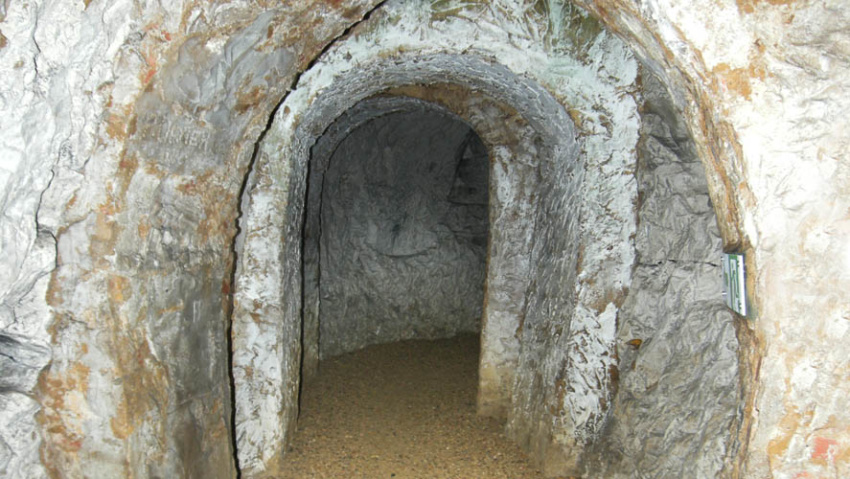 Talk of the Hellfire Club and some immediately respond with mutterings of dark satanic rites and debauchery of the most extreme kind while others simply laugh at the wild tales and dismiss them as exaggerations. The elusive truth is probably somewhere in the middle – a very complicated middle!

END_OF_DOCUMENT_TOKEN_TO_BE_REPLACED

We have been unable to find an original 18th century source that identifies a name for this part of the caves other than just “the Circle”. It does appear on several map layouts that can be found on the internet but does not appear on the website of the Hellfire Caves (2009).

END_OF_DOCUMENT_TOKEN_TO_BE_REPLACED 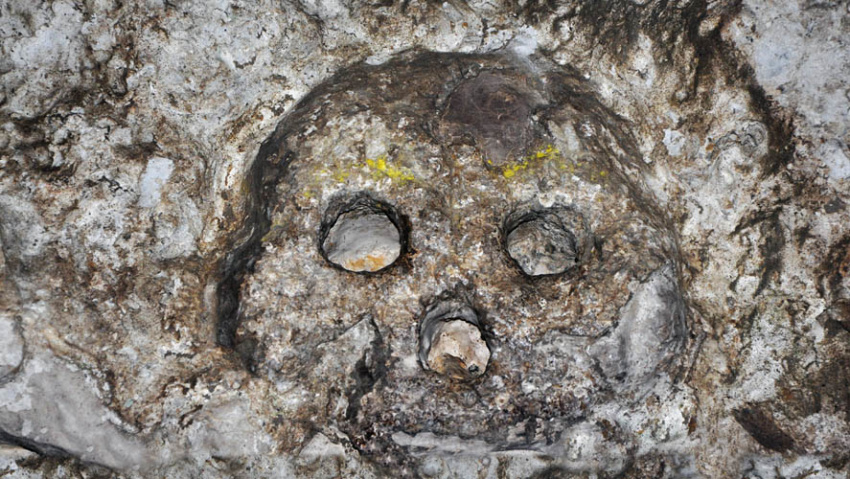 As you wander deeper in the caves you’ll suddenly notice that there are strange faces, skulls and imps carved into the stones and chalk of the walls. Once you realise that they are there you start to see them everywhere. The origin of these carvings is a mystery.

END_OF_DOCUMENT_TOKEN_TO_BE_REPLACED 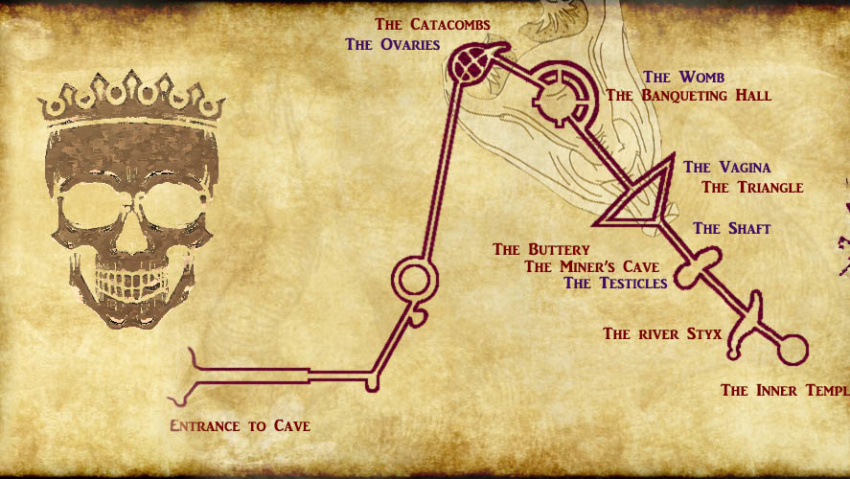 There has been much speculation about the layout and the design of the Hellfire Caves. This has been complicated by the fact that the names of the chambers have been changed at least several times. For example, the alcove nearest to the entrance has been called, the tool store, the steward’s cave and the Intersect of Ra. Paul Whitehead’s Cave was once known as the Robing Room (circa 1958). The Miner’s cave was once called the Buttery and the area of caves and pillars near what is called Franklin’s Cave was once just called the Catacombs.