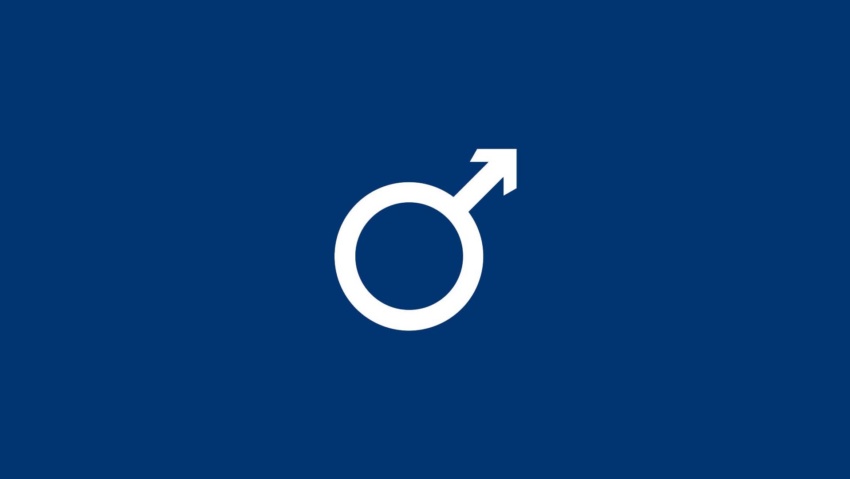 It has been claimed that the “Male” symbol (the planetary symbol for Mars) represents a shield and a spear – the warrior. This explanation appears to have originated in the 19th century at the height of modern revisionist sanitisation of ancient beliefs. There is also a claim that the original male symbol was the inverted female symbol.