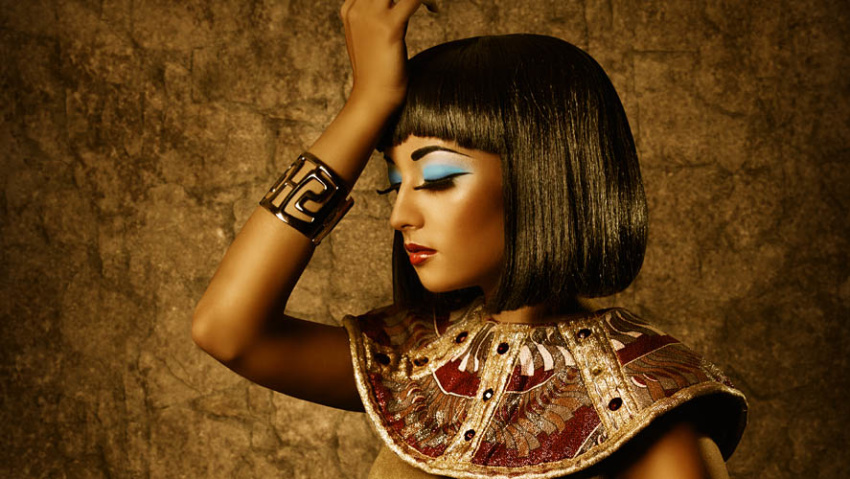 The death of Cleopatra is one of the most famous in all history.  The Hellenic-Egyptian queen who had nearly brought about the downfall of the Roman Empire finally found herself a prisoner of Octavian Caesar – the man who would change his name and become one of the greatest rulers of all time.