The Yin and Yang or Yin-Yang symbol essentially represents the existence of opposites (or opposing forces) in both nature and in life. Taoist philosophy states that the Ultimate Principle is divided into two diametrically opposed forces – as are all things that arise from this principle.

The fundamental belief behind the symbol is that two opposing forces in a state of balance will always make a perfect whole. As an example; the balance between good and evil is a moderate society. A further aspect of the Yin Yang symbol is in the way that it curves thus representing the nature of one thing transforming into another. This transformation taking place in much the same that a pendulum swings – sometimes from one extreme to another. Under yang are the principles of maleness, the sun, creation, heat, light, Heaven, dominance, and so on, and under yin are the principles of femaleness, the moon, completion, cold, darkness, material forms and submission.

Although either Yin or Yang may dominate at any particular time it is the nature of things that they will seek to return to a state of balance and that no matter how dominant one component – the opposite will never completely disappear. 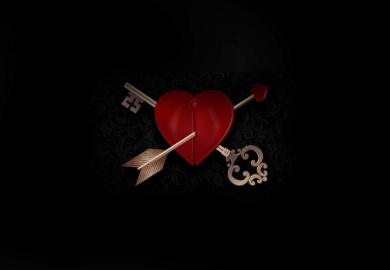 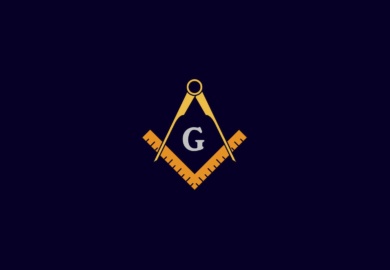